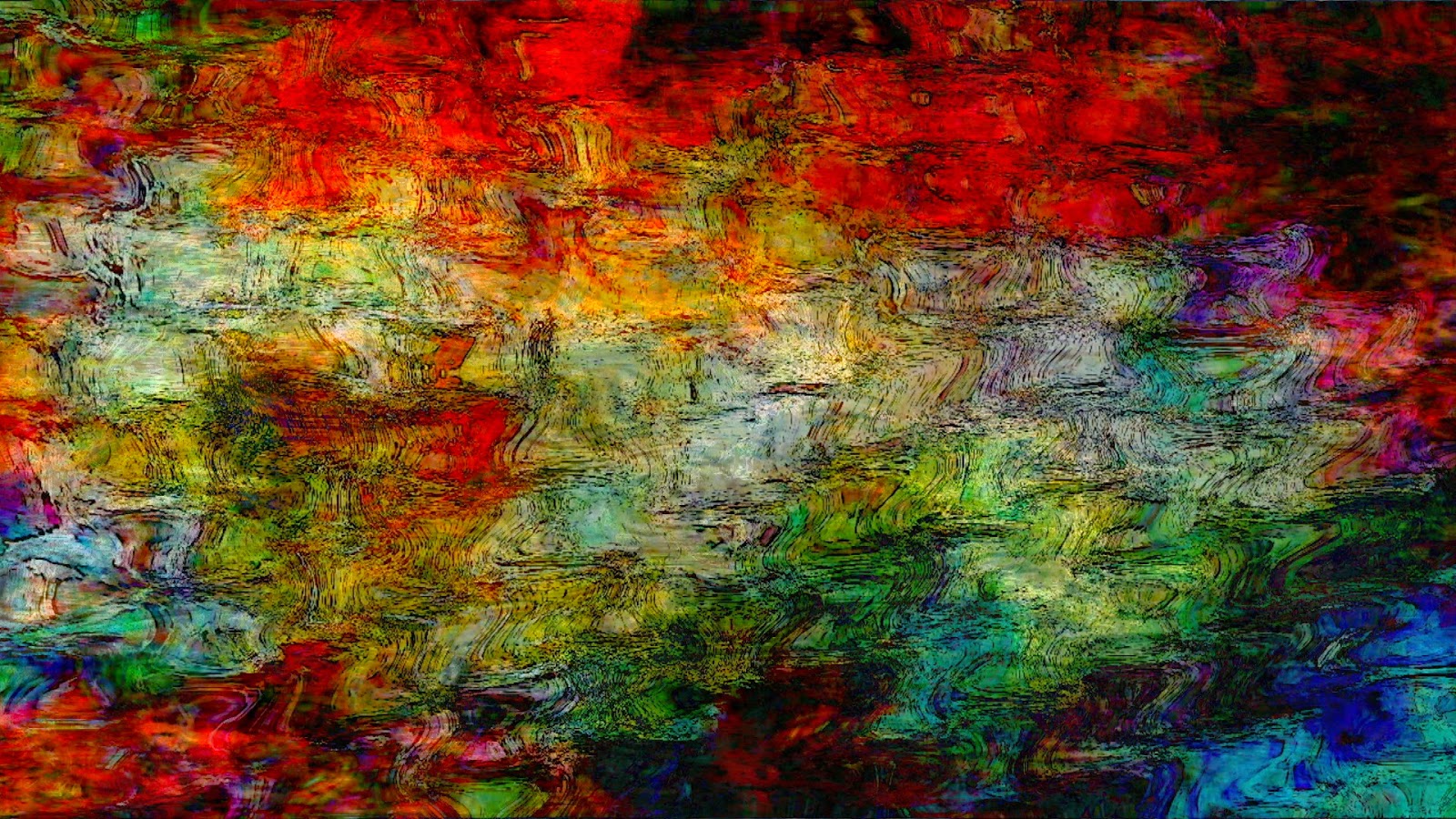 Studio Artist animator Jean Detheux has a new film called “12 x 30, Blind” that will be in competition in the Arts and Experimentaiton category at the RVCQ festival in Montreal Canada. It will screen at the Cinémathèque québécoise, Salle Claude-Jutra, between 2:35 p.m. and 3:31 p.m. on the 22nd of February (a Sunday). If you can’t make it to the screening, the film is available online for viewing here.
Jean worked with composer Don Meyer to create the film. Jean had this to say about their collaborative process.

I proposed to send Don a 6-minute silent movie, for which he would compose the music, but sent to him only one 30-second segment at a time, in chronological order (hence “12 x 30”). My idea was to apply, to the music composition, the process Philip Guston called “inherent composition.” This process or, more precisely, this “faith,” presupposes that we don’t have to have a view of the whole when we create a composition, be it music, painting or movie. It posits that there is “something” at work that “composes” the piece even if (especially if) we do not try to get an overall view of the project.
Jean also has another animated film called “Destination” that will soon be at the California State University Fullerton as part of the World Electroacoustic Listening Room Project (WEALR), part of the 2015 New Music Festival. And a third new film called “Evolution of Song_Y” with music by Wilfried Jentzsch will be appearing at another film festival later in the year.

For more information on Jean Detheux’s work with Studio Artist, check out his web site.