Studio Artist user Zennor Alexander is currently hard at work pushing the limits of running Studio Artist on his newly acquired Mac Pro. His video collaborations with Scottish/Burmese musician and vocalist Fiona Soe Paing create haunting audio and visual landscapes filled with a potent combination of evocative electronica and animated visuals. You can check out an awesome playlist of their recent work here.

There’s a really magical visual transformation that starts happening about 1:30 into their Tah Stin Koh Mpor video. You can see a single frame of that transformation above screen captured at around 1:33. But i was so entranced by the piece that i wanted to visualize the entire imaginary landscape the video was leading me into at that particular moment. So i loaded the original video as a movie source into Studio Artist and then used the Scan Tracker temporal ip op effect to create an extended view of the imaginary world the video transports you through, as seen below. 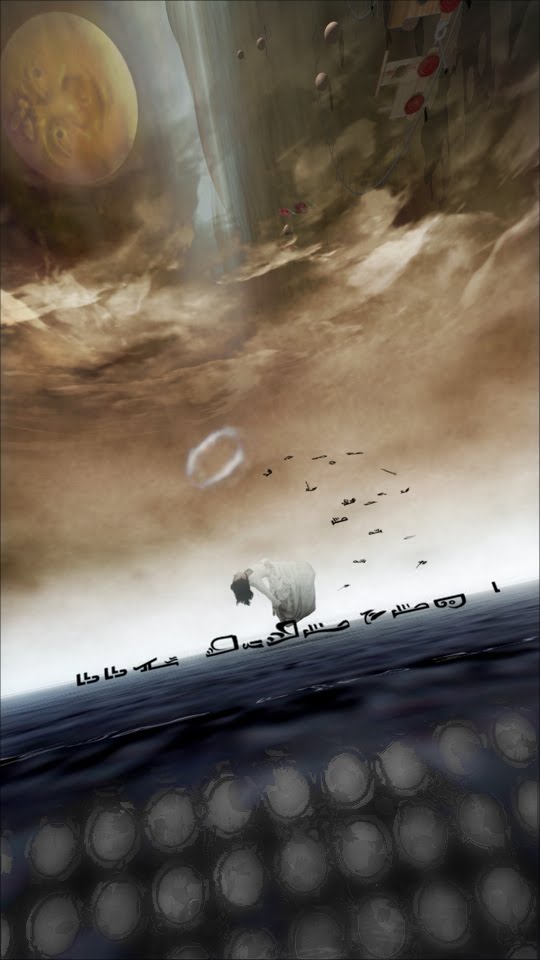 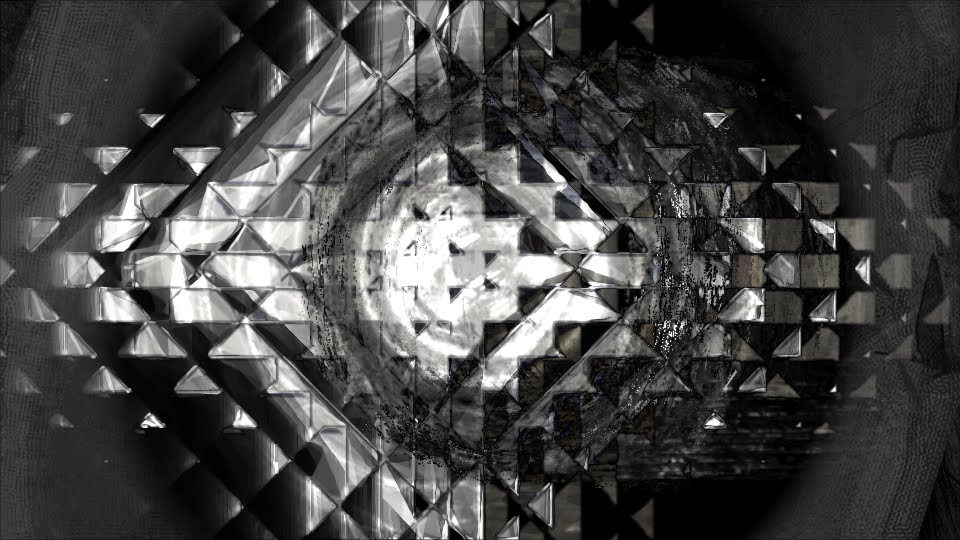 Here’s a few still frames from their video ‘Little Reminders’, which is just one of the many awesome videos available on this colliderscope youtube playlist that were created using Studio Artist. 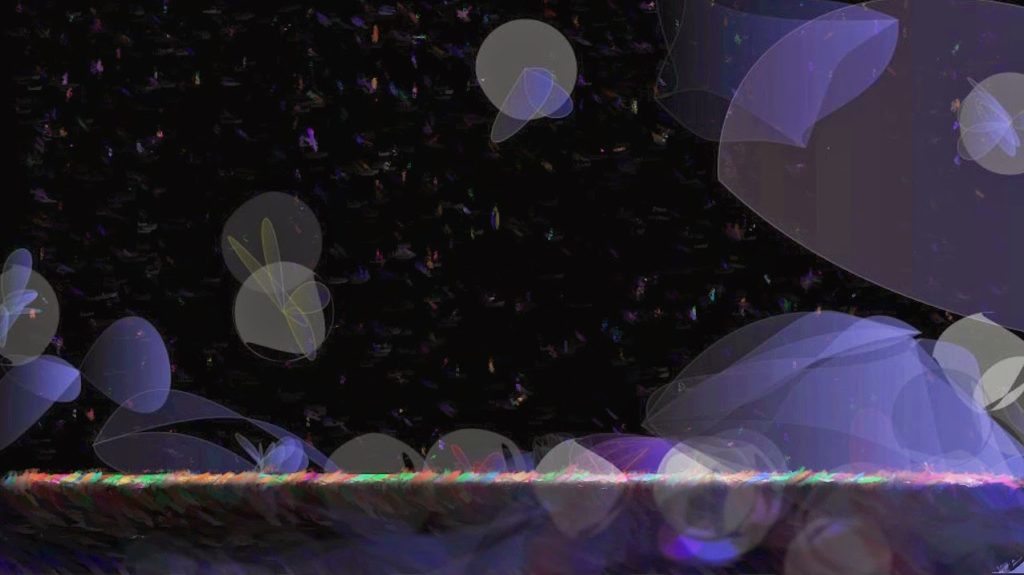 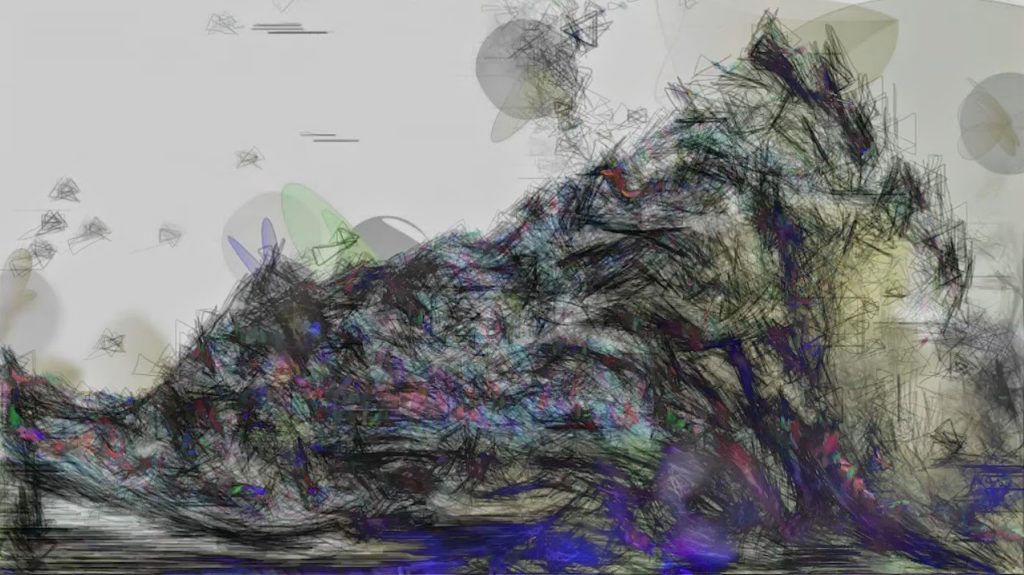 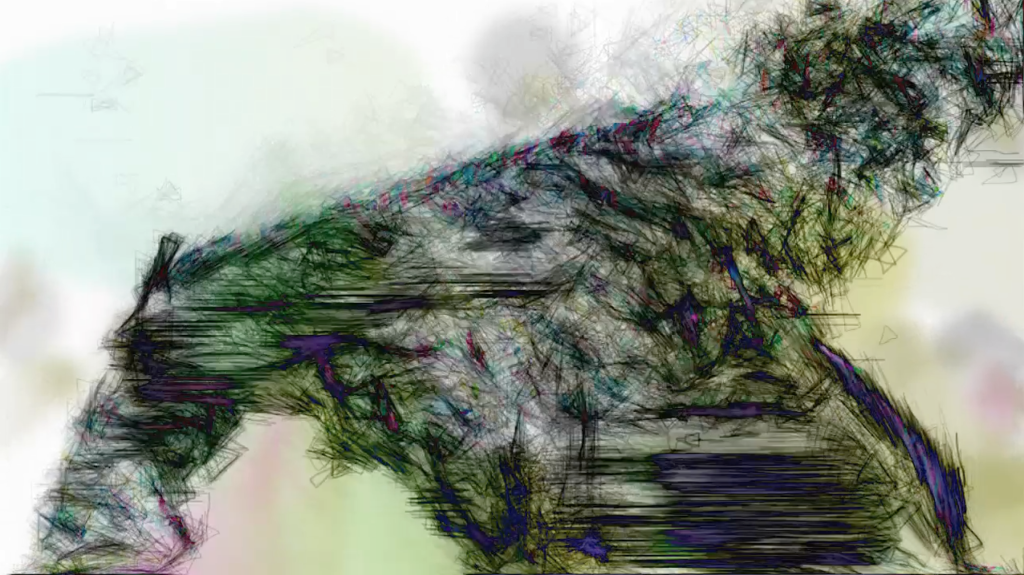 When i talked to Zennor about the decisions he went through choosing the optimal configuration for his new mac pro, he mentioned settling on the 6 core 3.5 Ghz configuration. Like many professionals looking at the new mac pros, choosing the optimal core configuration for your new computer is a complicated issue. Since the overall processor speed decreases as you increase the number of cores in your custom configured mac pro computer. So while you might think just maxing our the number of cores in your new machines would be the best solution, that’s not necessarily the case due to the processor speed decrease as the number of cores increases. Most people feel there is a sweet spot somewhere in the middle of the range of possible machine configurations that is the optimal solution for their particular needs.

Even though he moved from an older 8 core mac pro tower to a 6 core configuration with the new mac pro, he’s reporting speed increases of approximately 60% when running Studio Artist Paint Action Sequences on the new mac pro vs the old aluminum tower one. The increased bus and openGL rendering speeds of the new mac pros are probably a big factor in the increased Studio Artist rendering speeds. So when evaluating any complex computer configuration, you need to factor in everything associated with getting optimal speed on the new machine, not just the number of processor cores its using. 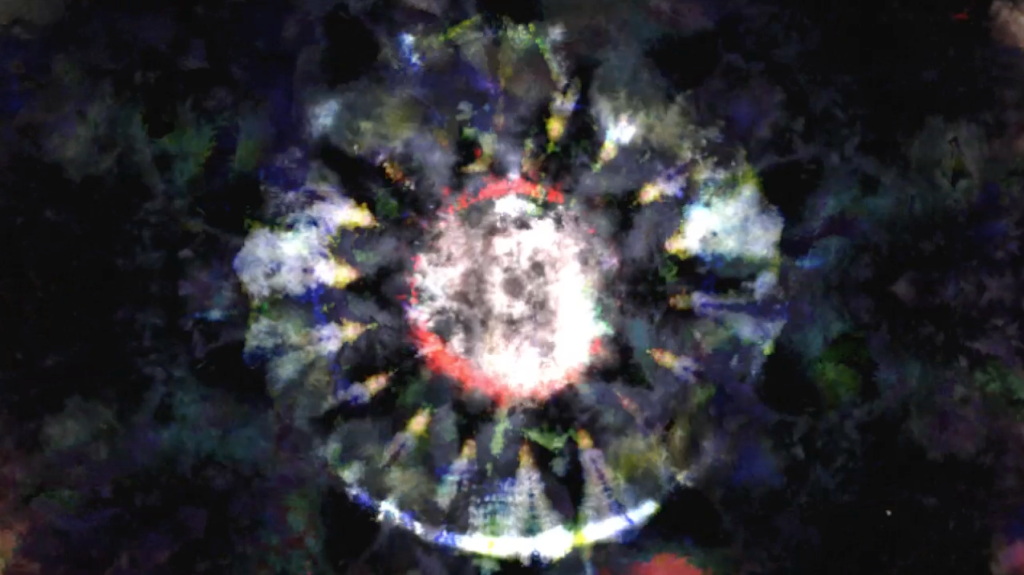 You can learn more about Fiona Soe Paing’s work here. And the Tower of Babel EP accompanied by a limited edition DVD of music videos by Zennor Alexander is available here.