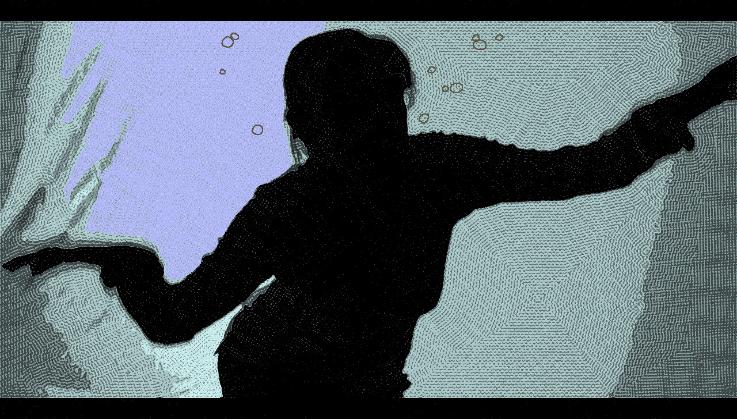 ‘Paper Cup to Heaven’ is a short film created by Studio Artist animator Barbara Carroll that was recently accepted into the HDFest in Portland Oregon taking place this December 2010. The short film deals with loss and the fragility of life. More information on the film and show times can be found on Barbara’s web site.

Barbara is an award-winning director, animator, and video game designer. You can check out the trailer for Paper Cup to Heaven here.