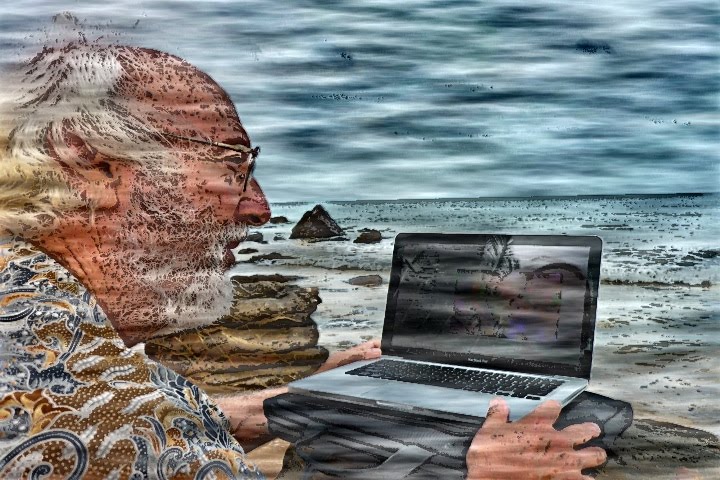 Many people dream of traveling the globe with a powerbook, taking in the exotic sights and creating digital art on the go. Studio Artist user Lee Roskin has been living that dream for several years now.

Lee and his wife have been extensively traveling throughout Asia and the Pacific, and are currently on the beautiful island of Ko Lanta in southern Thailand. Lee runs Studio Artist on his MacBook Pro while sitting at the beach or in his Bali-style bungalow (which comes with free wireless), creating abstract animations with synthesized music backdrops.

Lee has been actively involved in digital video and animation production since the early 80s, when he first started using a Commodore Amiga 100 with an old program called DeLuxe Paint. Later, he got into a video system called Music Visions, using it to make over 250 hours of video recordings. His realtime video performance system used 3 Amiga Computers, 2 genlocks, a video digitizer, 2 Visual Aurals, and a video camera for video feedback purposes.

Eventually Lee got into Mac computers during the Power PC era and started using Studio Artist. In the last few years he has been making videos with Studio Artist in conjunction with Adobe Premiere for non linear editing. 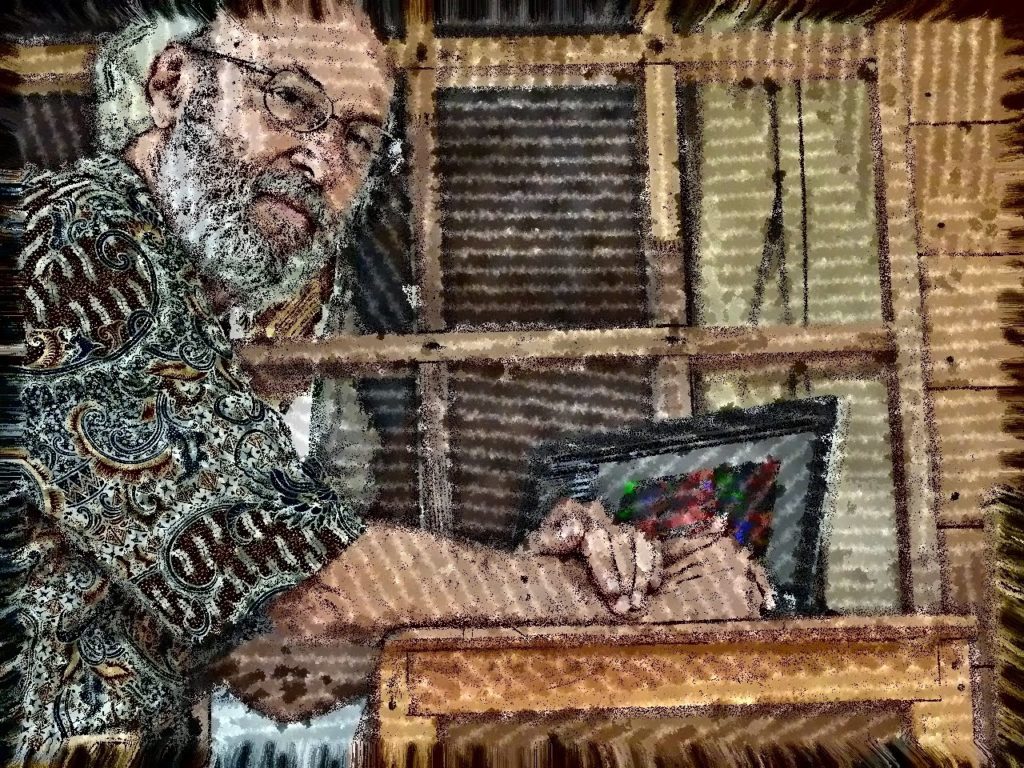 Lee says, “From the beginning, I used Techno music and attempted to match the video with the music in Psychedelic Lightshow fashion. With Studio Artist, I make clips of about one minute using MSG’s (often multiple times) and these are sequenced and manipulated in Premiere with effects, layers, opacity. The Techno music (Ambient, Industrial, Trance) goes well with the electronic nature of the video. When I have about one hour of about 6 videos, I burn them to DVD. I’m working on the 8th series of DVD now.”

Lee recently posted a short except from one of his trance inspired abstract animations to vimeo. I’ve seen some of Lee’s finished DVDs, and they are a really nice combination of psychedelic MSG derived abstract visual animation combined with some great techno music. 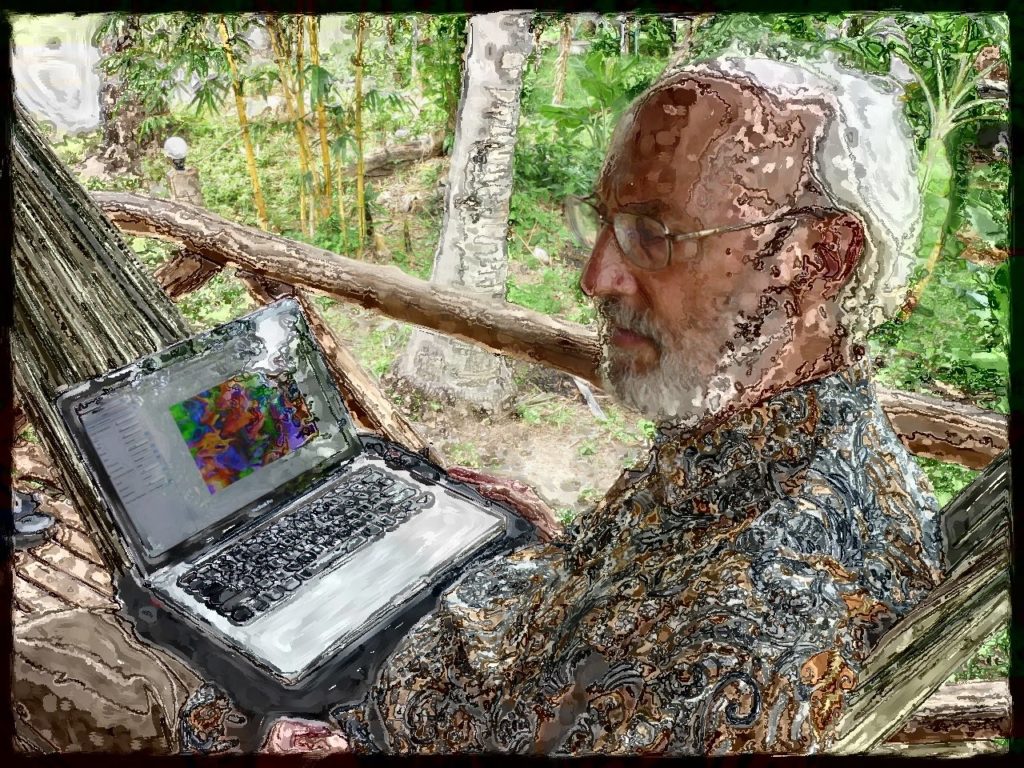 I traveled through southern Thailand many years ago, so i get a big personal kick out of seeing Studio Artist running on Lee’s powerbook at Pra Ae Beach in Ko Lanta. I also thought that Lee’s story would be inspiring to Studio Artist users, both young and old. It’s fascinating how technology has advanced over the years so that animation work that required massive amounts of physical hardware to pull off in the past can now be generated on the go with a small portable computer (and Studio Artist) while traveling the world.