Year of the Fish Headed for DVD and NetFlix Release 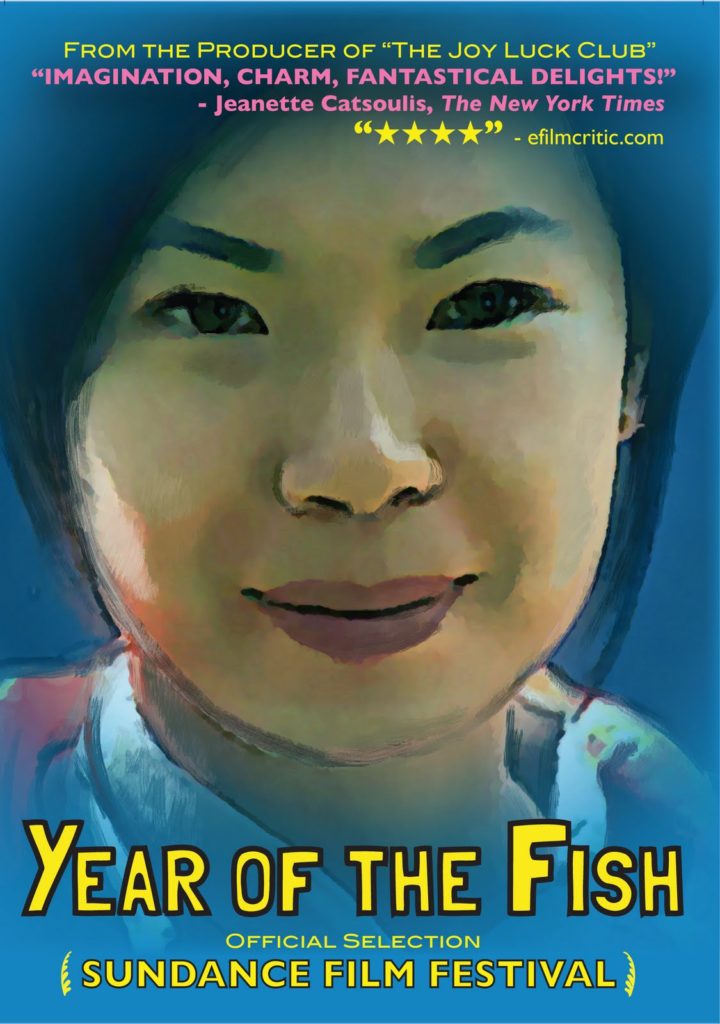 The ‘Year of the Fish’ DVD will be officially released on February 8th. The DVD contains a director’s commentary, an early Studio Artist animation test, and a series of before/after rotoscoping shots in addition to the film itself.

‘Year of the Fish’ is a full length Studio Artist animated feature film created by Studio Artist user and writer/director David Kaplan, which was first released at Sundance a few years ago and has won many awards and critical acclaim. We featured an interview with David that focused on the making of ‘Year of the Fish’ last year on the anniversary of it’s Sundance Film Festival premiere.

As i mentioned then, what i really love about ‘Year of the Fish’ is that its a beautiful example of what a single individual can achieve working with Studio Artist and it’s automatic rotoscoping and paint animation capabilities. David used earlier versions of Studio Artist running on older Mac PPC machines in the making of his feature length animated film, so with all of the new advanced features in Studio Artist 4 today there’s even more artistic possibilities for budding filmmakers looking to visually differentiate themselves.

What is so outstanding about ‘Year of the Fish’ is that the visual animation is artistically used to advance the mood of the film and never gets in the way of the storyline itself. It’s a brilliant example of using artistic visual processing to enhance the experience of viewing a film, as opposed to many effects driven films of today where the storyline is an afterthought to mindless big budget effects presentation.

Here’s a link to the film trailer on David’s web site.