Matteland and “The Door to Tomorrow” 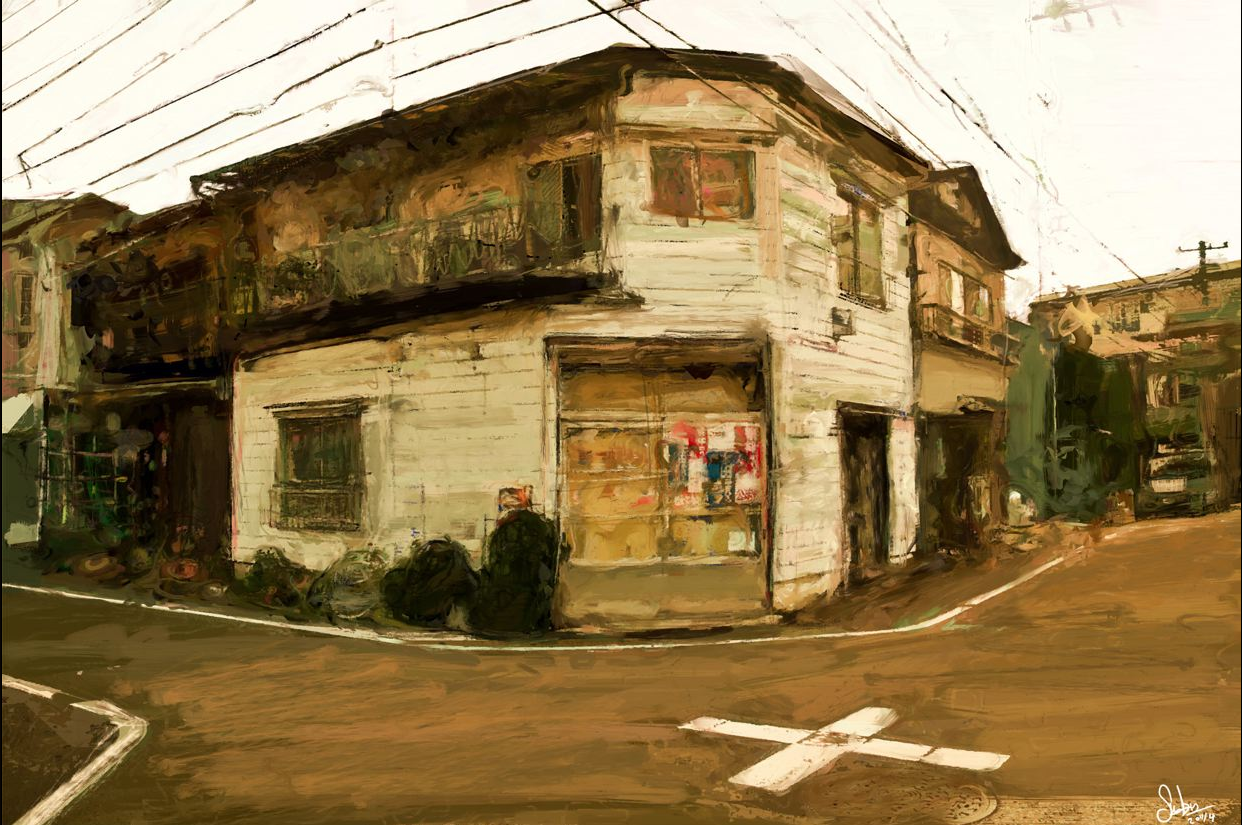 Studio Artist user Skylar Skybase is currently working on building digital matte painting elements for an upcoming animated short film called “The Door to Tomorrow”. The film is the story of a friendship between 2 shapes, and is a mixture of fantasy, a bit of comedy, and drama. 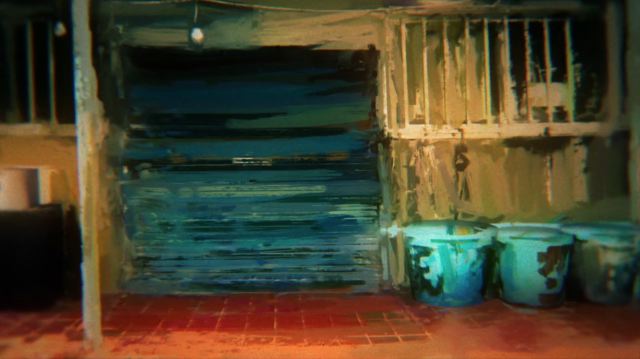 Skylar has posted an in-depth explanation of the work process that goes into creating his atmospheric matte paintings. He starts out using the paint synthesizer to paint in a source image using fully automatic painting. He then switches to manual hand painting using a Wacom pen and tablet to build additional atmosphere and detail into the final finished matte painting. The blog post also describes how he works with his original source images to break then up into several different layers that will later be used to build his 3D painted environments. 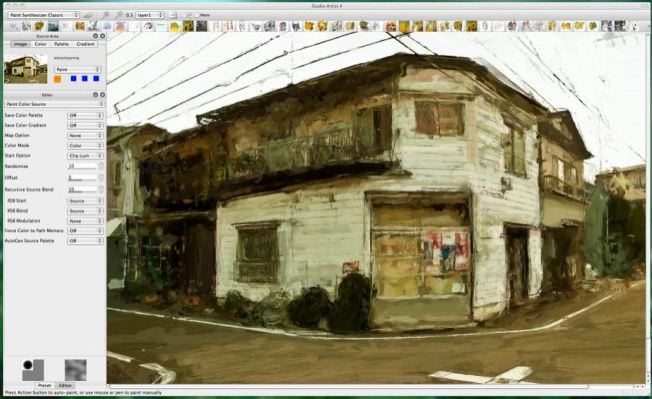 Using Studio Artist to build 3D painted environments for animation or auto-rotoscoping is a very cool idea, and has a really unique visual look to it. I’m looking forward to checking out the evolution and completion of “The Door to Tomorrow”.