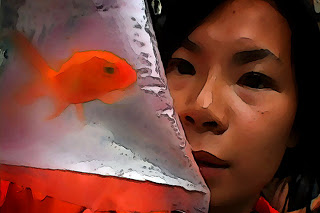 Watch for Year of the Fish in upcoming film festivals including Oklahoma City, Nantucket, Haifa, Korea, Hawaii, and Sweden later this year.