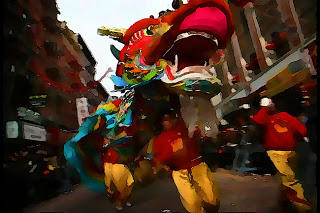 David Kaplan’s amazing Studio Artist animated feature film ‘Year of the Fish’ just won the prestigous grand jury prize (“prix tournage”) at the 2007 Avignon Film Festival in Provence.  Next up is the Puchon Int’l Fantastic Film Festival in Korea, followed by the New York premiere showing at the Asia Society on July 26th.