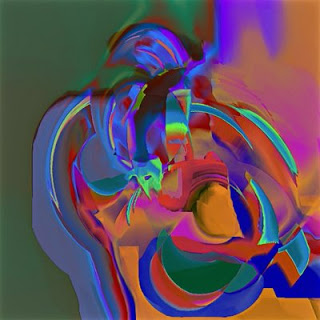 The particular MSG processing example shown above straddles the boundary between image processing and image synthesis. It was created with a single MSG preset processing a very representational source image, shown below.

So this particular image processing effect creates an extreme abstraction based off of the representational image it uses as it’s source for processing. Different source images used as input to the effect will generate different abstractions in a similar style at the effect’s output, so the effect is actually being derived by processing the source image.

The processor chain used to create this particular MSG preset is shown below. 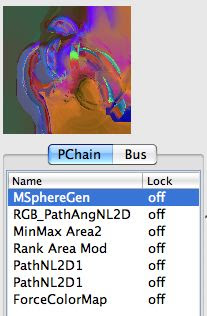 Each element in the processor chain list is a different MSG processor. MSG processors work by processing different IO (input-output) streams. So each processor may have one or more input streams and will always have 1 or more output streams. Streams can be image buffer, color gradients, color palettes, etc. The Bus is the list of active streams used in a particular preset. The Bus for this particular preset is shown below. 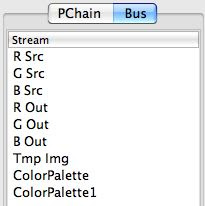 The various processors in the processor chain synergistically work together to create the final abstraction effect seen in the preset output. The use of a temporary image buffer stream that is later used as a spatial modulator for a particular processor is a common practice when building a MSG based effect.

The 4 examples below show off output from 4 different MSG presets that all use the same source image as the example discussed above. All of these new abstraction presets were created via directed evolution and mutation of the original preset in the Studio Artist Evolution Editor. Evolving new MSG presets is a great way to create new stylistic effects that requires no real technical knowledge of the underpinnings of MSG. All you need is the ability to push buttons, and make aesthetic decisions by clicking on presets you like in the evolution grid and watching new ones evolve from your choice. 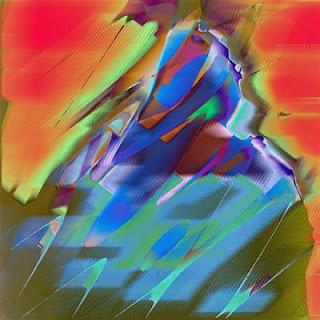 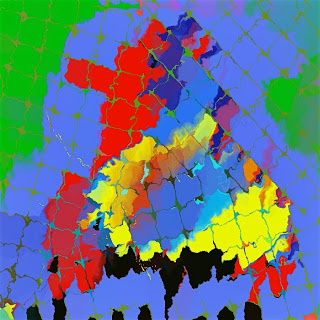 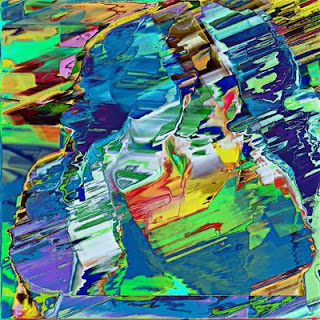 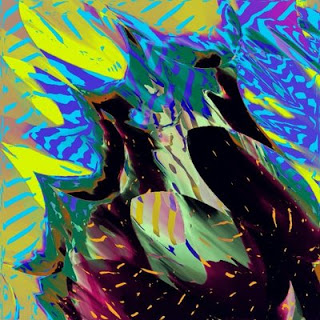