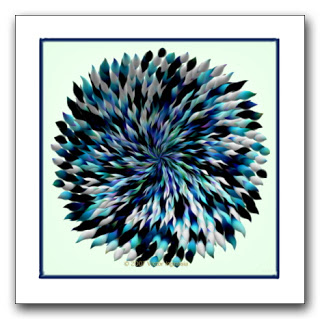 Studio Artist user Victor Ingrassia has a show of limited edition prints at the Keter Salon in Berkeley California this month. The show’s CV states the following. “Doing what he calls ‘digital monk’s work’, his early explorations in experimental film, hand roto-scoped animation, audio collage, stereoscopic and hand colored photography have evolved into ground breaking graphics and animation which cuts against the grain of many current digital trends. His style reflects his personal journey along the border between the purely aesthetic and the technically obsessed.”