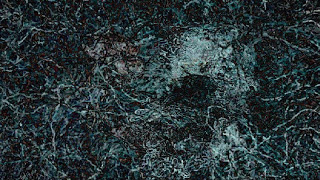 October 14th is the Canadian premiere of the Studio Artist animation “Mugenkei” at the Festival Nouveau Cinéma in Montréal. The film is by Studio Artist user Jean Detheux and features the music of German composer Wilfried Jentzsch. The film shows Oct 14th and Oct 18th. You can learn more about the festival here, and info on the “Focus 1 – Mémoires” program including Jean’s film.

Jean has another Studio Artist film entitled “Shade Lost” which will be the official opener of the New Music Festival Thursday, Oct 23rd in Bowling Green, Ohio. The film will be shown mute while the Eastman Triana will perform the music live as the film is presented. You can learn more about the festival.