The process used to generate the cover photo started with taking a video sequence of a moving truck. The video source footage was then processing with the Studio Artist temporal scan tracker to encapsulate the motion in the video over time into a single static image. A diagonal slit scan setting was used for this particular image with a larger frame tracking setting than some of the other examples shown later in this post to give a courser rendition to the motion encapsulation. 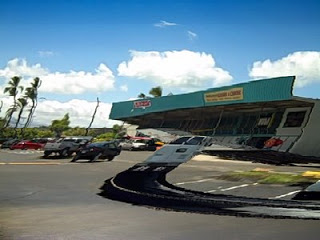 The next image below again uses the same video footage as the previous 2 images but was generated with different temporal scan tracker settings. 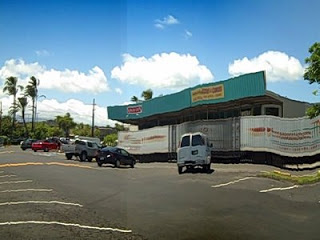 Depending on whether the scan tracker’s slit scan setting tracks or inversely tracks object motion in the source video footage you can accent and encapsulate object motion in the output image or diminish or remove moving objects from the output image. You can see this in the 2 images above. Note how the motion of the semi-truck is very noticeable in the second image and almost totally removed from the first image.

There are additional temporal image processing effects in Studio Artist that can generate variations on these kinds of motion effects. And the temporal effects can be used to generate static output images or to generate processed video output.

If you would like to check out some of Tom Dimuzio’s music or live performances you can check out his web site here.