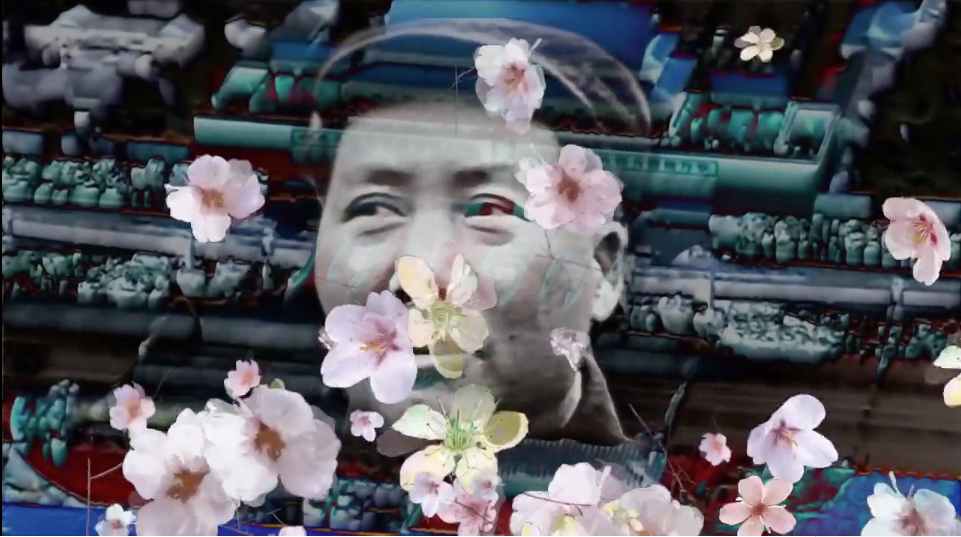 Studio Artist user Victor Ingrassia recently completed a music video called “China, My China” for the group “The Diving Bell”. “The Diving Bell” is out of Seattle, and the song and associated video were released on FIN Records.

Victor had this to say about the new music video. “I’ve been working on it since last November. I was able to work in 1080p using SA4, FCPX & Motion5. 95% of the content was created in Studio Artist 4. I used Motion 5 for some graphic elements as well as to make the blossom snow. Final Cut Pro X was where I composited and edited it. The speed of the new iMac, along with how sweet Studio Artist runs on the Intel processor, combined with FCPX’s background rendering allowed me to work experimentally and intuitively… often tossing material back and forth between Studio Artist, Final Cut & Motion. I was able to explore dangerous paths that would have wasted time I didn’t have, were I still using my old G5 tower. I worked mostly from found and stock footage using a combination of auto rotoscope and hand drawing. I had a great time making this and stretching my Studio Artist skill set.” 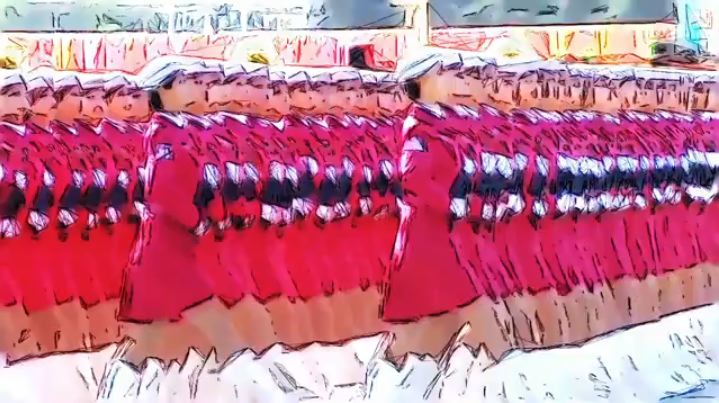 I really like that the Fin Records label was inspired by Black Sparrow Press, Charles Bukowski’s publisher. Fin Records and the group are premiering the new music video this weekend at SXSW. 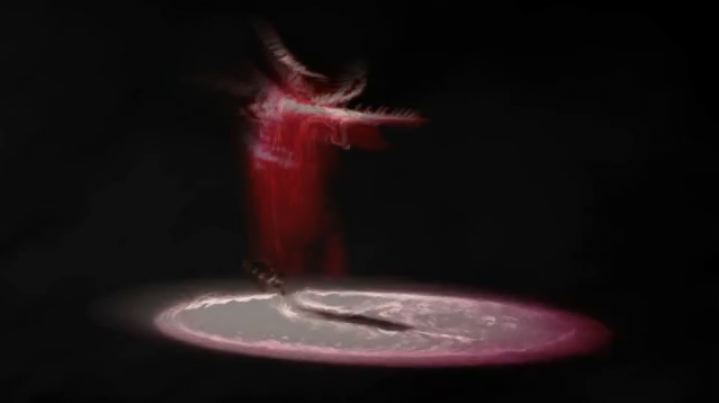 Victor is a master at manipulating Studio Artist video processing effects, and has a ton of great Studio Artist processed video examples on both his web site and his vimeo site.